“I will preserve, protect, and defend our United States and Texas Constitutions.”

“I will work hard to justify the faith Governor Abbott has placed in me. I also will strive to preserve, protect, and defend our United States and Texas Constitutions.”

Keep Justice Jane Bland on the Supreme Court of Texas 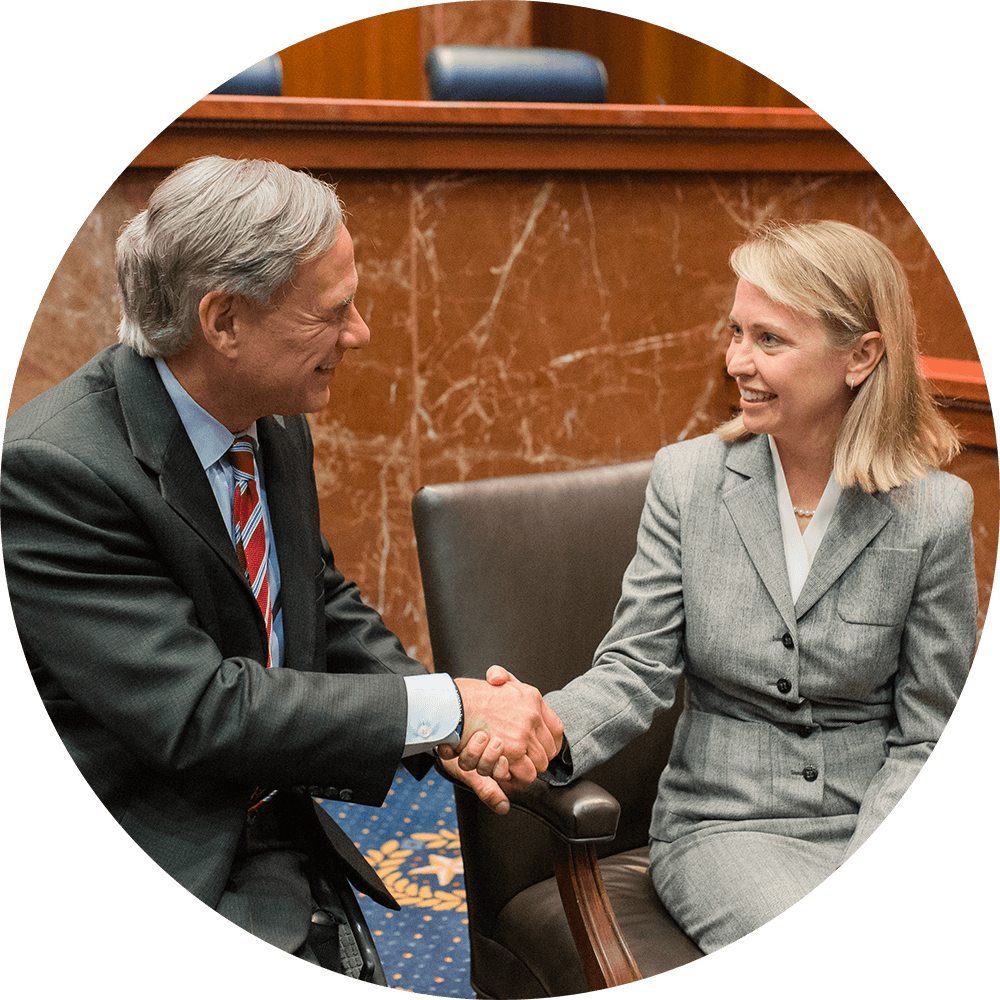 “Jane Bland is an experienced and proven legal expert whose respect for the Constitution is unmatched. She will uphold the law and be a good steward of the justice system.”

Texas voters elected Justice Jane Bland to the Supreme Court of Texas in 2020 with over six million votes—the most of any candidate in Texas history. Before Governor Greg Abbott appointed her to the Texas Supreme Court in 2019, Justice Bland served for six years as a state district judge in Houston and for 15 years as a justice on the Texas First Court of Appeals.

Justice Bland earned her undergraduate and law degrees at the University of Texas, graduating with high honors. While in law school, she was Vice-Chancellor and an editor on the Texas Law Review. Following law school, Justice Bland clerked for the Honorable Thomas Gibbs Gee on the United States Court of Appeals for the Fifth Circuit.

She began her practice at Baker Botts, where she handled trial and appellate matters. Before her appointment to the Court, she was a partner at Vinson & Elkins in Houston. She is board certified in civil appellate law and civil trial law.

Throughout her career, Justice Bland has been recognized for her work to improve our state’s judiciary. In 2010, Chief Justice John Roberts presented her with the William H. Rehnquist Award, given to a state court judge who exemplifies the highest level of judicial excellence, integrity, fairness, and professional ethics. She was named Appellate Judge of the Year in 2007 and 2015 and Trial Judge of the Year in 2003 by the Texas Association of Civil Trial and Appellate Specialists. She has chaired the board of Houston Volunteer Lawyers and the Oversight Committee for the Texas Pattern Jury Charges. She is a member of the American Law Institute.

Justice Bland and her husband Doug have two children. In addition to her judicial service, Justice Bland has been involved in her church and community in her hometown of Houston. 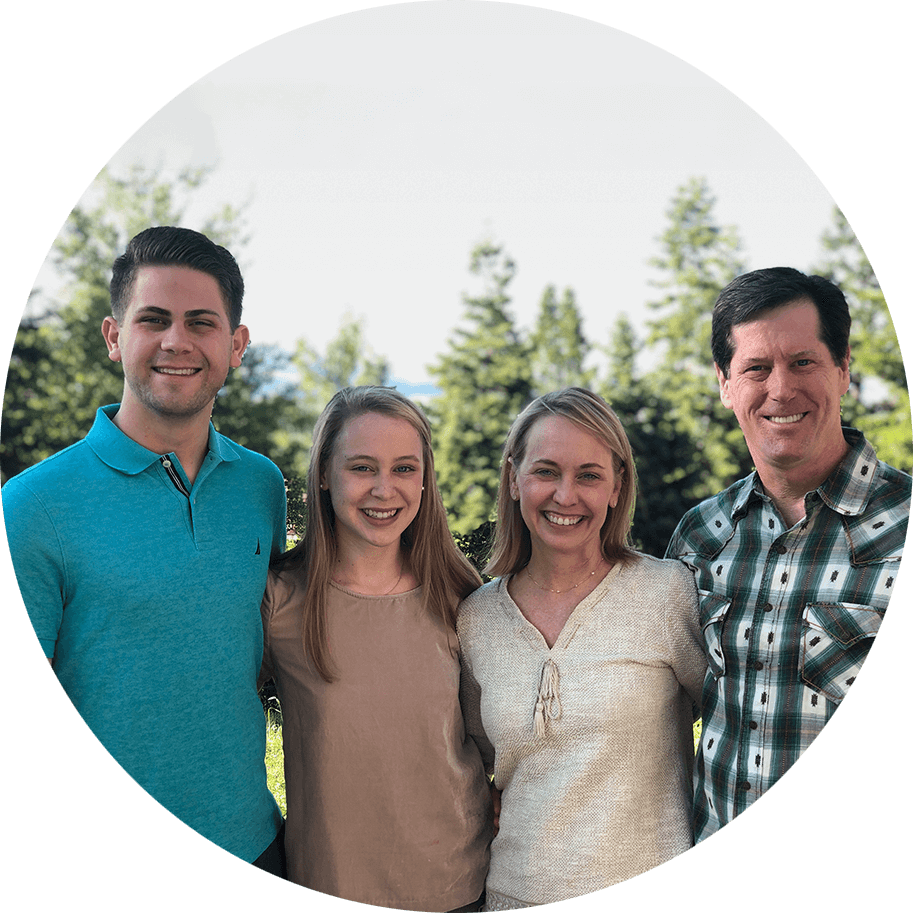 Political advertising paid for by Justice Jane Bland Campaign, in compliance with the voluntary limits of the Judicial Campaign Fairness Act.